I had the extreme luck of covering The xx concert at the NBC Tent in Bonifacio Global City last July 30, and not being a fan, I had to Google everything about them so I could produce a decent article about the British ‘atmospheric music’ group. Then I realized they’re pretty awesome and I am pathetic for not detecting them in my radar. Maybe I am too mainstream.

The xx are a pretty interesting bunch in the independent scene by virtue of their unique brand of music. There are a lot of really talented British bands in the independent music scene (The Wombats, Hold Fire, does Keane still count?) but more often than not they have a similar sound. But The xx is different. I’ve written about it in formal terms in the article I wrote but I guess the colloquial way of saying it is that they’re trippy- the kind of music you’d love to hear when you’re not sober.

Their instrumentalist and music producer/remix artist/mixer-of-all-things-trippy Jamie Smith is chiefly responsible for producing the cool ambient music. Add to that the understated intensity of vocalists Romy Madley Croft and Oliver Sim and boom, you get a performance that borders on the spiritual. Then you realize it’s weird because you’re not in a temple and people in the moshpit are nothing but a bunch of camera-wielding tipsy hipsters.

The band used to have a fourth member, but she decided to leave them due to creative differences, whatever that means.

The NBC Tent was so jampacked that night and some girl in front of us even collapsed. We all felt bad for her and her companions. I hope they’re still friends after flushing P5,800 down the drain.

Up Dharma Down fronted for them along with Taken By Cars, a band I first saw in the recent Wanderland festival. 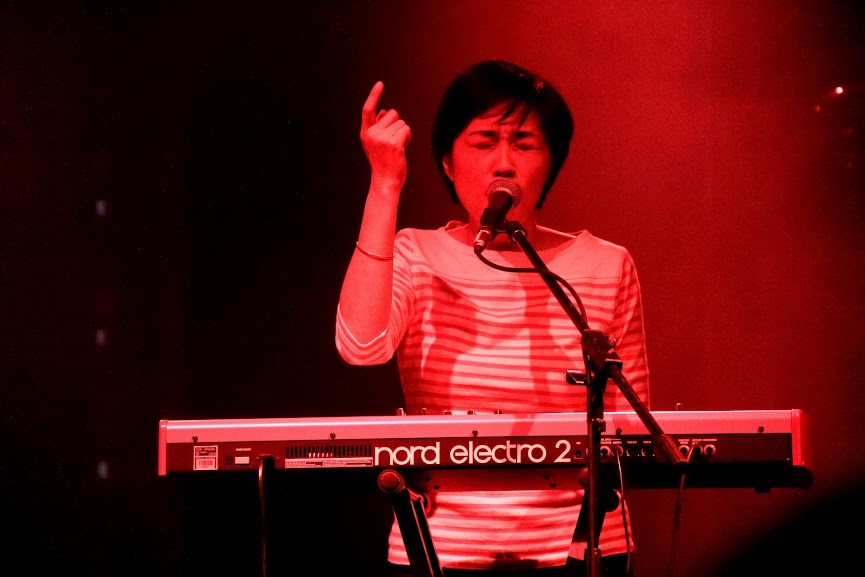 Here’s Romy trying to be mysterious and all: 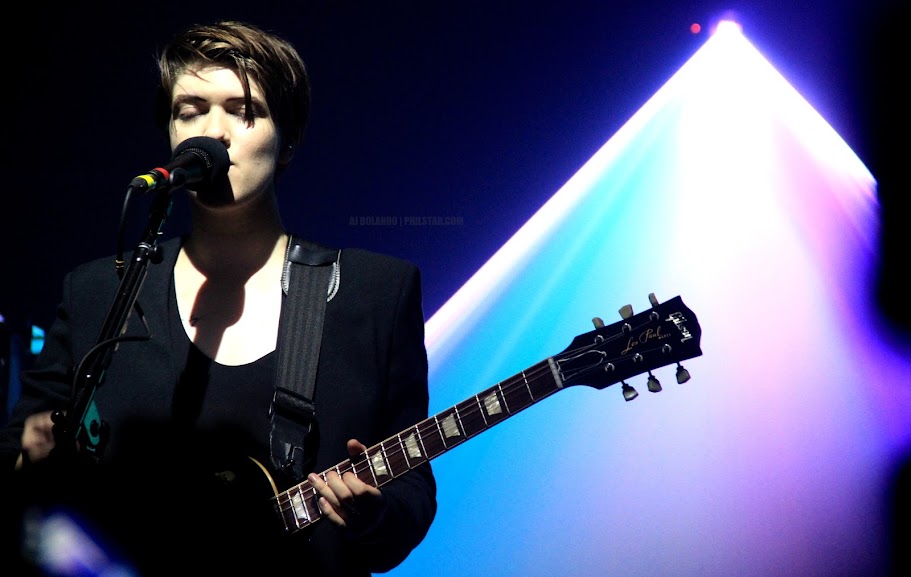 And here’s Oliver in the middle of an intense swaying: 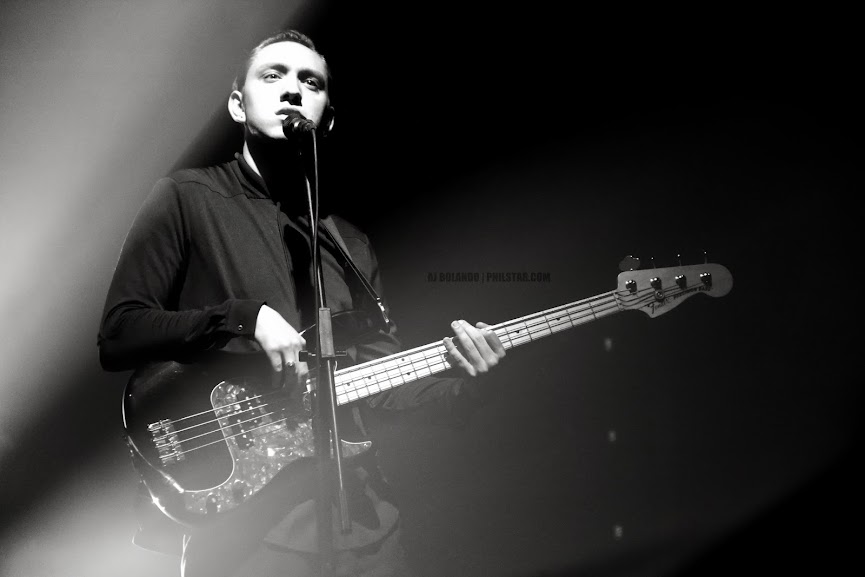 (All photos were taken by my awesome officemate AJ Bolando. He takes awesome shots.)